Steve, VP of Customer Success at Gong, explains how the art of attention to details plays out at Gong:

“One thing that was very powerful for us, when it comes to increasing our attention to detail, was the transition from having the CSMs be the startup-ish jack of all trades, who do onboarding, renewals, and every thing in between, to promoting killer CSMs to become implementation managers”.

Sanchez explained that the onboarding process was designed by the implementation managers themselves.“Once you have people actually specializing, they’re hyper-focused on a narrower scope, instead of going in a million other directions. This will help you start observing the results, set goals, and get feedback, that alone will take you to the next level”.

Here’s Steve’s advice on how to recognize the right people for the role of “implementation manager”:“Attention to detail is the first mark of a great implementation manager. Then, you want the ones who have managed projects in the past. You also want to find the people who will be capable of helping you build the process, considering its a net new role”.

Oftentimes, companies struggle to pinpoint the moment when the customer is "officially onboarded", and the ongoing phase begins.

“The way we do this in Gong is by making sure all users have been trained and enable don the solution. Instead of focusing only on technical learning, we think about “have we actually set the user sup for success? Would THEY have agreed with that saying?”

‍
Gong looks to celebrate success milestones with their customers, and onboarding is certainly one of those. “We like to celebrate with our customers. It's the small stuff. We want to tell them: ‘hey look, we just crushed this. We launched it faster than expected.'Those moments make an impact and help strengthen the relationship”.

According to Steve, social proof plays a unique role in helping customers see the vast range of their product benefits. “We launched a champions program that in essence gets managers and outstanding reps to educate internally about the value Gong brings to them. Instead of us preaching about what we do, they get to hear from their own peers. it has led to accelerated adoption and, therefore, accelerated value delivered". 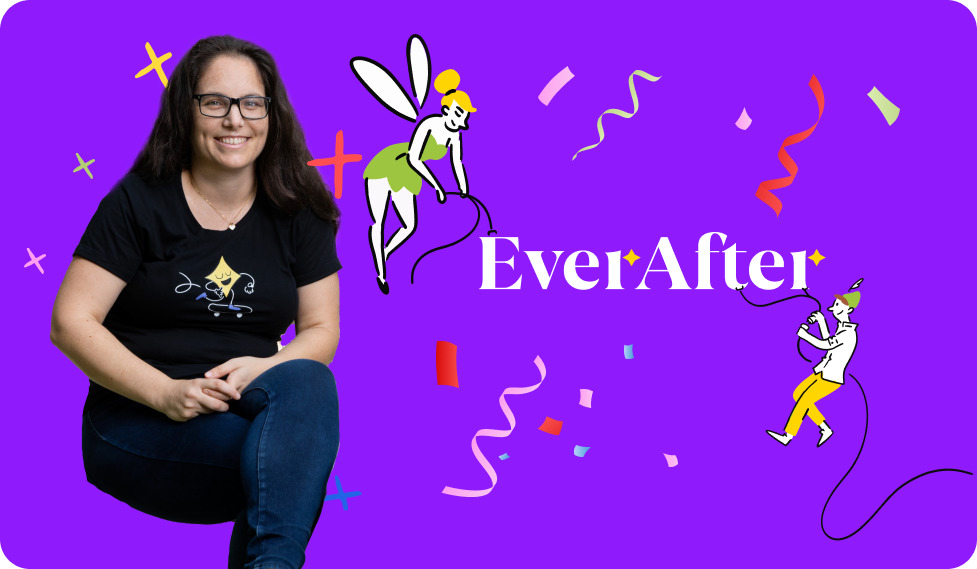 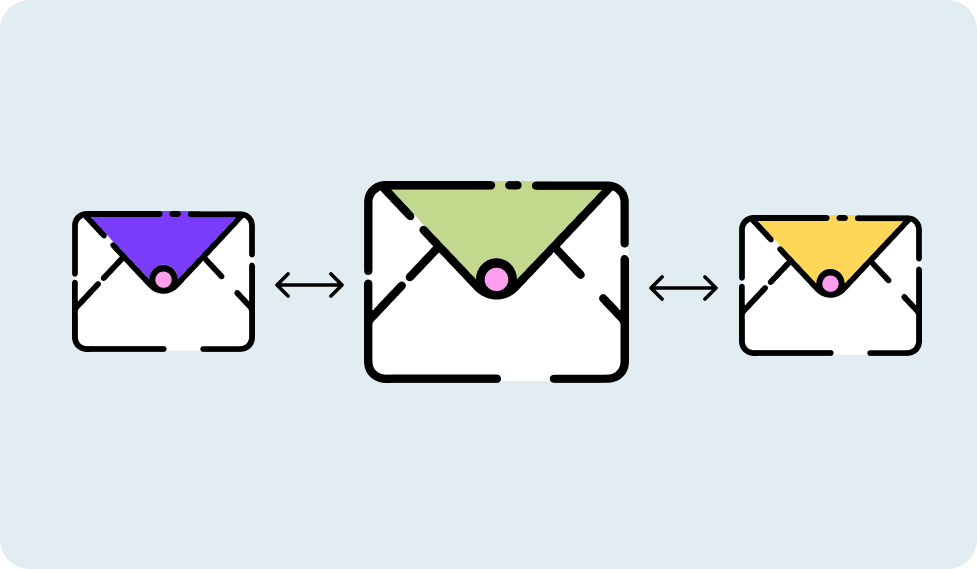